This updated Tudor in the heart of Sterling Ridge in Harrison oozes charm . Set on over an acre of perfectly manicured grounds (boxwood heaven) you can enjoy privacy while still being minutes from town and schools.

WordPress.com is excited to announce our newest offering: a course just for beginning bloggers where you’ll learn everything you need to know about blogging from the most trusted experts in the industry. We have helped millions of blogs get up and running, we know what works, and we want you to to know everything we know. This course provides all the fundamental skills and inspiration you need to get your blog started, an interactive community forum, and content updated annually.

Congratulations to our seller and  the buyers!

Close to school, fabulous layout, amazing yard, in – law suite…..and there is more!

Union Ave offers a meticulously maintained home in the heart of Harrison with privacy and space not to be believed!

Thinking about Spring and  dreaming about this and these 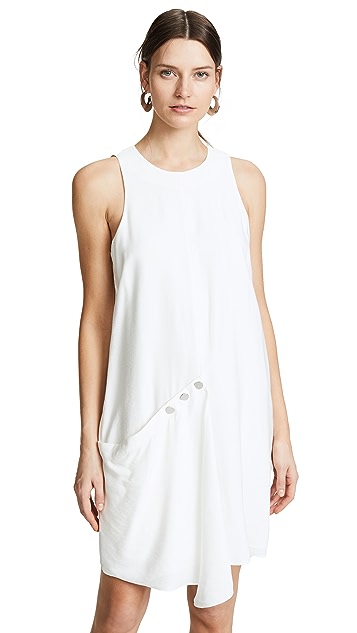 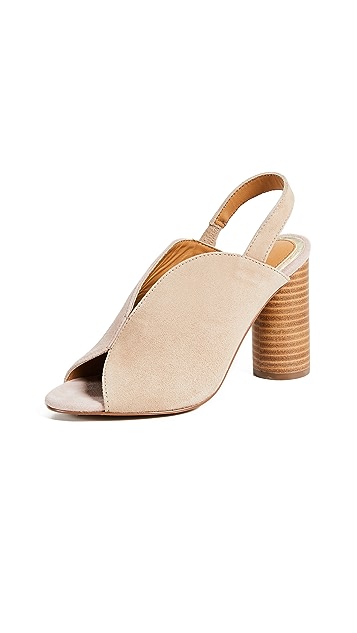 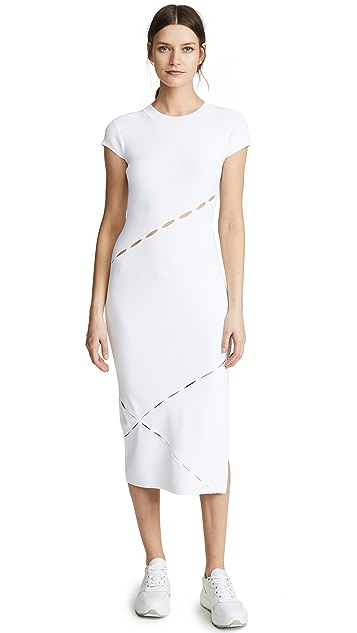 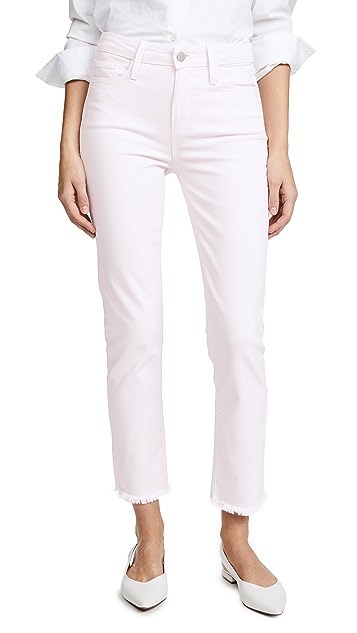 When I should really be thinking about…my poor house and all the beating it took this winter! (sigh, or maybe like balling my eyes out) 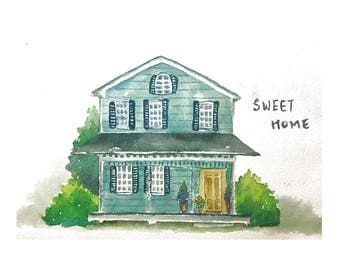 So what does Spring Cleaning entail?

We are beyond excited about the opening of the new Boundless Adventures ropes course in Purchase New York. This aerial adventure park started by local entrepreneurs in search of outdoor excitement will open at the end of the month. The different level courses will feature challenging obstacles, ziplines and much more!

Think fun, challenging obstacle course where you can connect with nature, your family and your inner self. Perfect for fun-seekers ages seven through adult. Challenge (and surprise) yourself with feats of strength, stamina, agility and bravery as you maneuver through nature in a range of obstacle courses that offer exhilarating, self-esteem building activities for kids and adults alike.

Enjoy climbing among the trees just minutes from your home and feeling worlds away!

Thank you Lorrie and Boundless Adventures for bringing this experience to our community! We can’t wait!

LISTING OF THE DAY

Bright and open with all the charm. We are loving this new listing in Rye, conveniently located within walking distance to School, train, and town. Enjoy the privacy from the bluestone patio overlooking large flat yard.

100% of profits fund education for women and girls

Indego Africa is a non-profit organization dedicated to empowering artisan women in Africa through employment opportunities and education.

Our mission? To help artisans lift themselves and their families out of poverty and become empowered businesswomen.

You cannot tell me these before and after photos aren’t compelling! Here is a sneak peek to one of our Spring listings that will hit the market this January. All it takes is some fresh paint and some staging help to transform your space. We are so thrilled our client took our advice and we can’t wait to share more about this fabulous home….stay tuned

Individuals should go to the City website if they wish to prepay. The City’s website will have a link that will take you to a site that will provide you with instructions on how to prepay and the amount of the City tax.

If you would like more information about this topic, please send an email to prepaytax@ryeny.gov.

At first glance I wasn’t smitten, but then these mages were such eye candy for me, giving me a new outlook on the use of color and providing so much inspiration. Its amazing how a color suggestion can trickle into every aspect of our lives, fashion, art, music, meditation, jewelry, the list goes on. Cant wait to see all the ways we can express ourselves through  ULTRA VIOLET

from the Pantone website, a little meaning to the color of the year

A dramatically provocative and thoughtful purple shade, PANTONE 18-3838 Ultra Violet communicates originality, ingenuity, and visionary thinking that points us toward the future.

Enigmatic purples have also long been symbolic of counterculture, unconventionality, and artistic brilliance. Musical icons Prince, David Bowie, and Jimi Hendrix brought shades of Ultra Violet to the forefront of western pop culture as personal expressions of individuality. Nuanced and full of emotion, the depth of PANTONE 18-3838 Ultra Violet symbolizes experimentation and non-conformity, spurring individuals to imagine their unique mark on the world, and push boundaries through creative outlets.

Historically, there has been a mystical or spiritual quality attached to Ultra Violet. The color is often associated with mindfulness practices, which offer a higher ground to those seeking refuge from today’s over-stimulated world. The use of purple-toned lighting in meditation spaces and other gathering places energizes the communities that gather there and inspire connection.